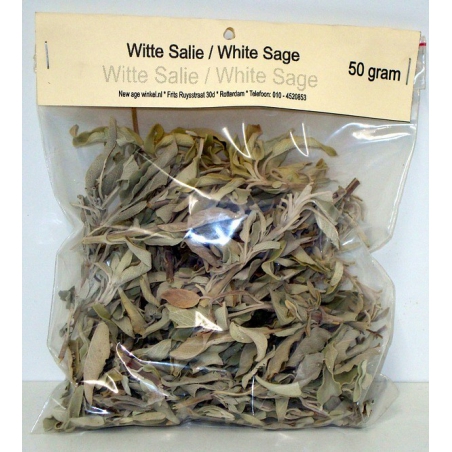 Californian White Sage (100 grams)
Cleanse yourself and your environment of negative energy with these loose dried White Sage leaves. The smoke of the White Sage transports the negativity of angry entities.

Over our loose dried White Sage leaves is a natural, ceremonial incense, which is burned in the original Native American peoples in America, for example in sweat huts. White Sage is used all over the world to reconnect with the power of Mother Nature. White Sage is burned at ceremonies to cast out evil spirits, negative thoughts or influences. The leaves are renowned for their special scent, and they are used as a natural defense against moths (in clothing) or mosquitoes (in a room). White Sage can be used in countless ways. The American Indians in Central America cover the floor of their sweat lodges with it. They also breathe in through a small bunch of sage and sometimes they rub it on their bodies when they are in the sweat hut.

CAUTION: Do not use White Sage during pregnancy! 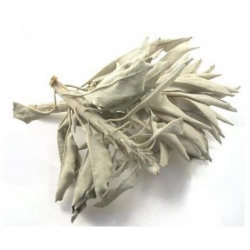 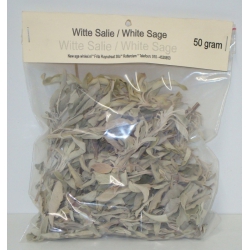