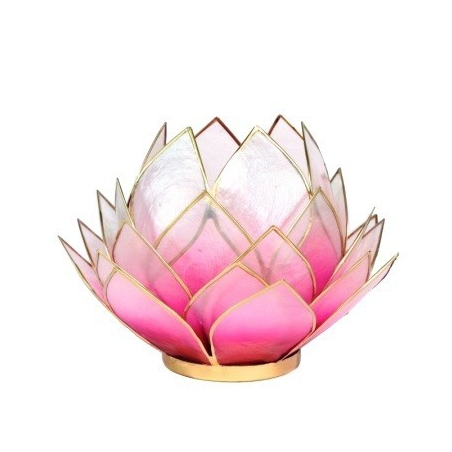 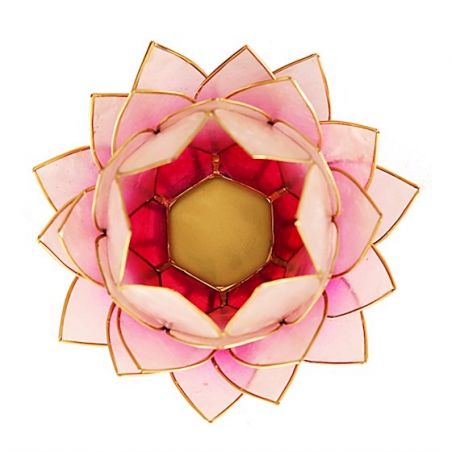 Beautiful large Lotus mood light made of Capiz shell in the color pink. The Lotus is the symbol of darkness to light, from ignorance to knowledge. The lotus also symbolizes the 7 energy centers in the human body, the chakras.

About Capiz shells:
These are made from the outer layer of a seaweed animal, the scientific name of which is placuna placenta, also called the window oyster. The Capiz shells from the Philippines are called because they were originally caught in the shallow coastal waters near the city of Capiz, on the island of Panay. Once properly cleaned these shells are naturally transparent, and when they are painted, they give a particularly beautiful play of colors with a light. 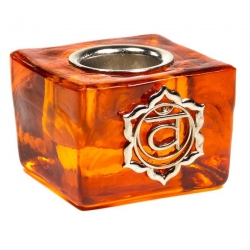 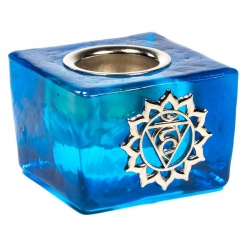 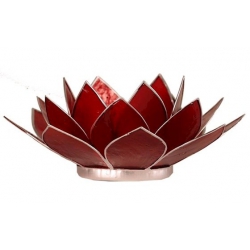 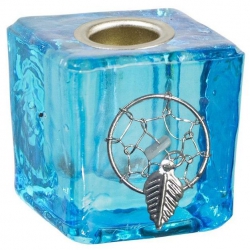 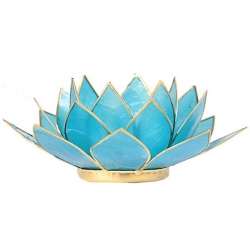 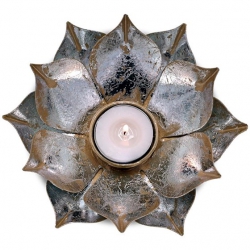