The saga about the Orang Malu has its origins in Java (Indonesia), later the saga was further spread among other things by the migration of what is now the Balinese. The story of a man who was so embarrassed about humanity that he chose a life of meditation in the attitude in which he is still known for. The Yogiman is said to be crying because of the suffering of the earth, yet he can be happy deep in his heart, because he has discovered peace and happiness in himself. Like many legends, this one also has a happy ending. We sell different sizes of Orang malu figurines.

Show all
There are 5 item(s) 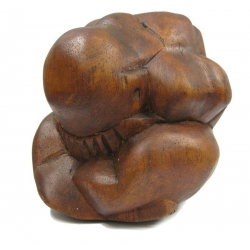 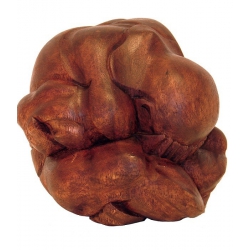 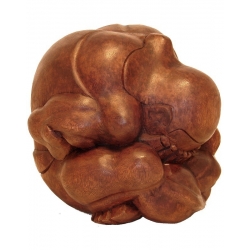 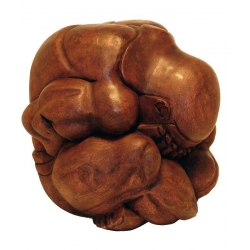