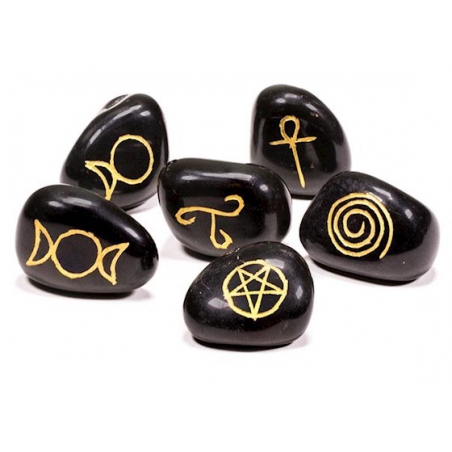 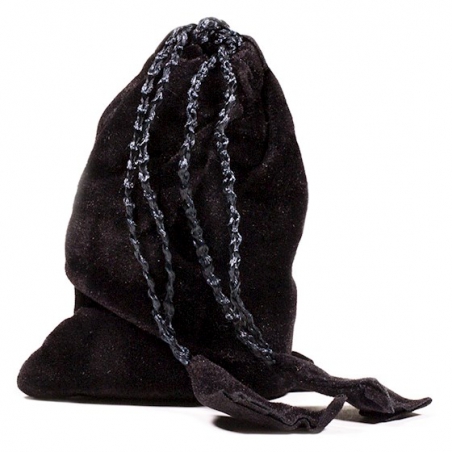 Over the centuries, Wiccan practitioners and witches used symbols for rituals, enchantments and ceremonies.

The meaning of the six symbols are:

Agate is a powerful aid in meditation and healing. It has a grounding and protective effect.

The delivered product may differ in shape from the image shown!

Disclaimer: It is and remains important to always use medical help. Although we try to share essential information on this site that could benefit everyone's health, it is not intended to exclude medical attention. Always seek help from your doctor in case of complaints!